from Atlantis EP by Monsters From Mars 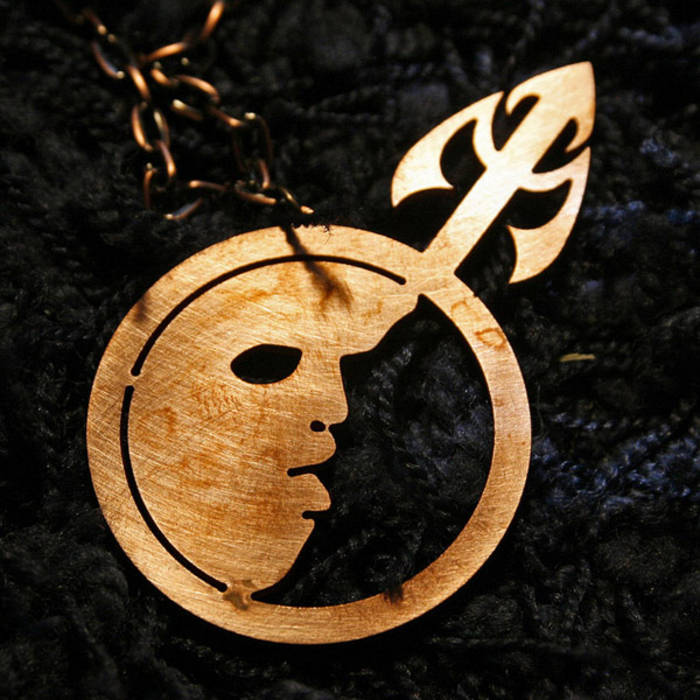 Monsters From Mars formed in 2001 in San Diego, California. In the years since they've put on quite a number of high energy, and sometimes theatrical, shows up and down the California coast.

In the beginning they were most influenced by oldschool surf rock ala Dick Dale, but through the years grew to incorporate more influences ranging from garage rock to prog rock and avant garde elements. ... more

Bandcamp Daily  your guide to the world of Bandcamp